The name "Draper" is synonymous with Venture Capital. There are now four generations of Draper VCs.

Draper Associates has become a leader in early-stage venture capital having funded companies including Hotmail, Skype, Baidu, Tesla, SpaceX, Twitch, Cruise, Carta, Webflow, Robinhood, and Coinbase. Draper Associates continues to innovate in providing capital to technology companies of all sizes and all geographies.

The Draper Associates team is based in Silicon Valley and invests in companies around the world.

Tim Draper founds Draper Associates. Tim borrowed $6M from the US Small Business Administration’s SBIC program to invest in private companies, five of which went on to IPO. 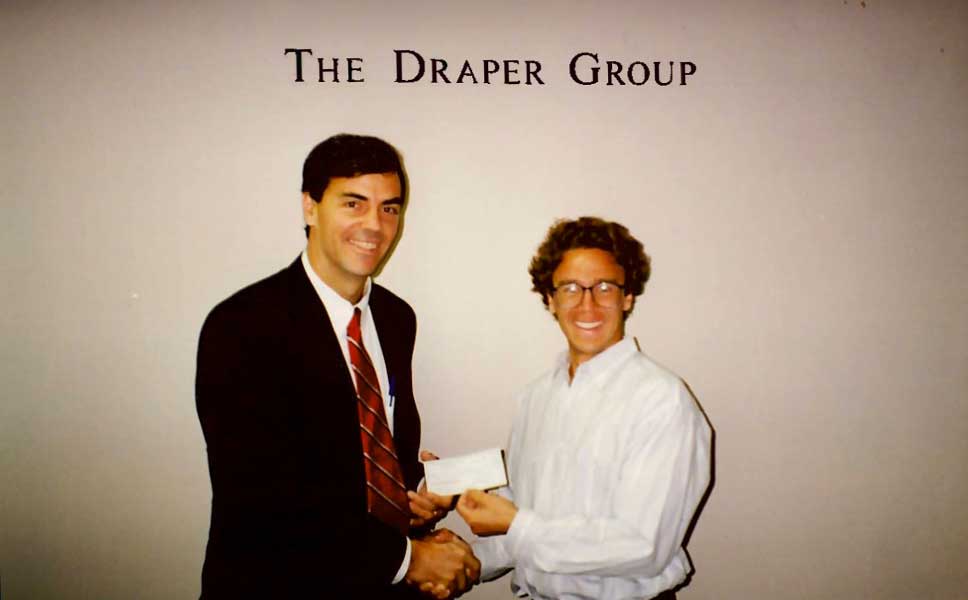 John Fisher joined Draper Associates in 1991 after he and Tim Draper were colleagues at Alex Brown. Draper Fisher Associates was launched in 1992. Steve Jurvetson would later join as an investor. The firm came to be known as Draper Fisher Jurvetson (DFJ). The team would go on to invest in category defining companies such as Tesla, SpaceX, Skype, Baidu, and many others.​ 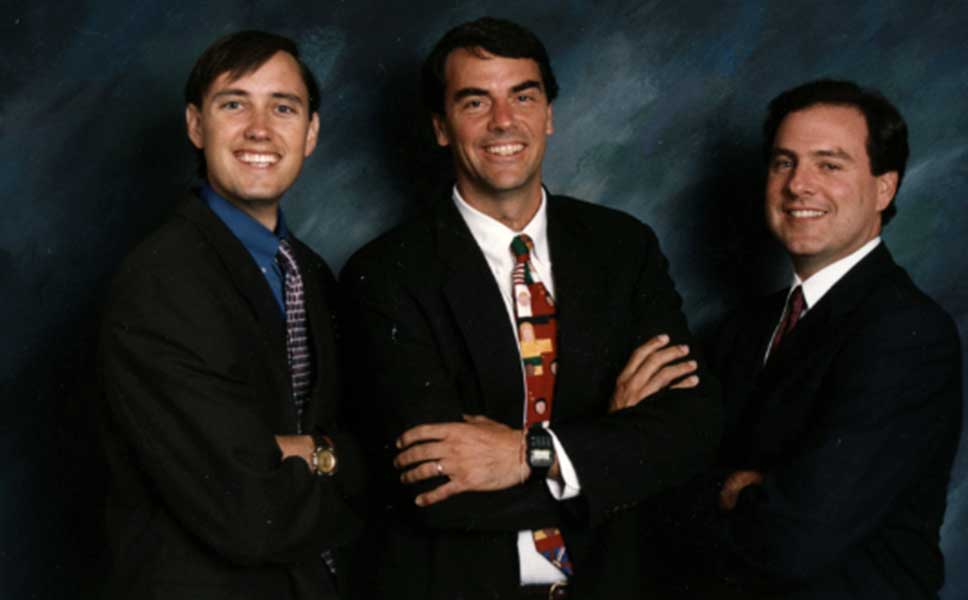 The DFJ ePlanet fund was raised in 1999. This was the first global VC fund raised by a Silicon Valley firm. DFJ ePlanet would deliver big wins such as Baidu and Skype. 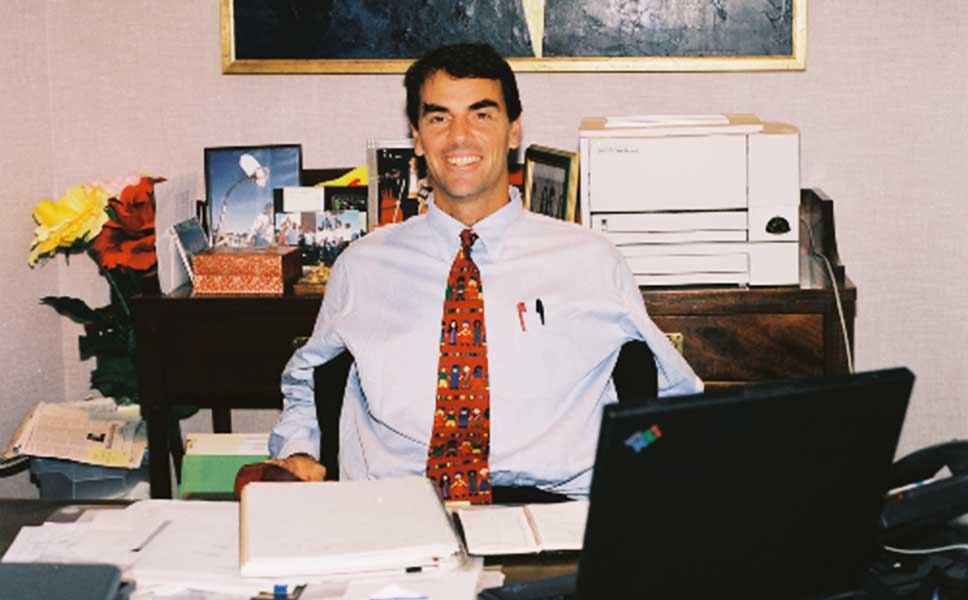 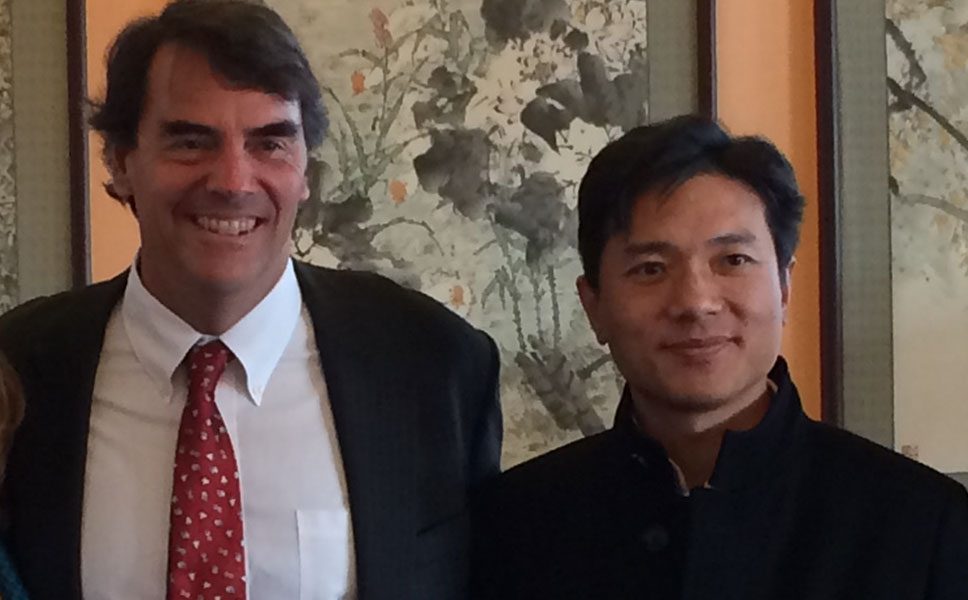 Tim Draper and DFJ invested in Skype, a startup that emerged from Estonia and changed the way we communicate. Skype was later acquired by Microsoft. 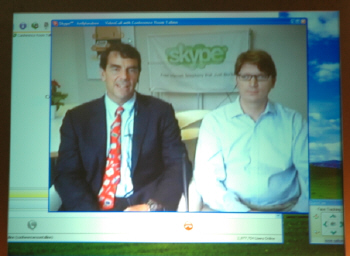 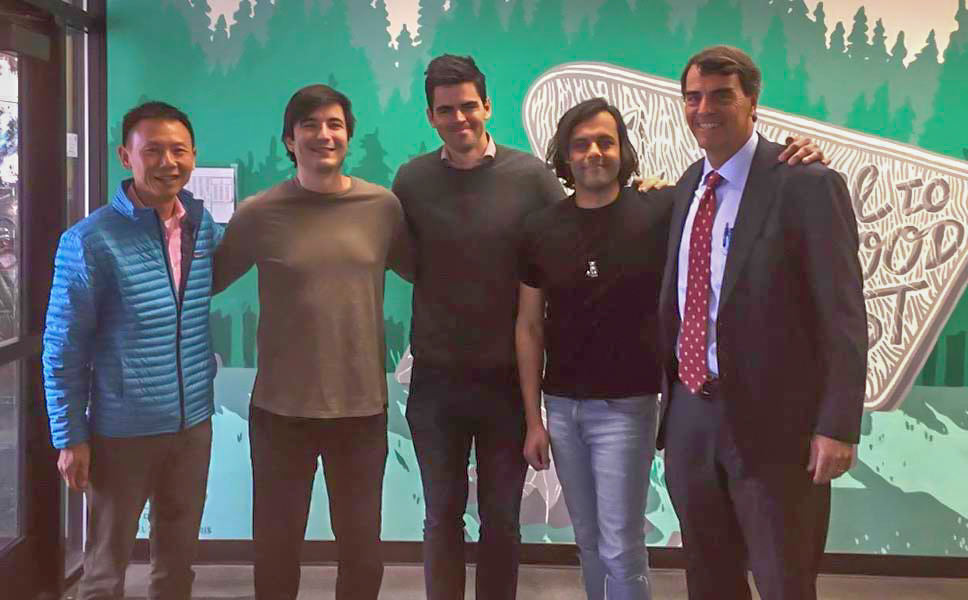 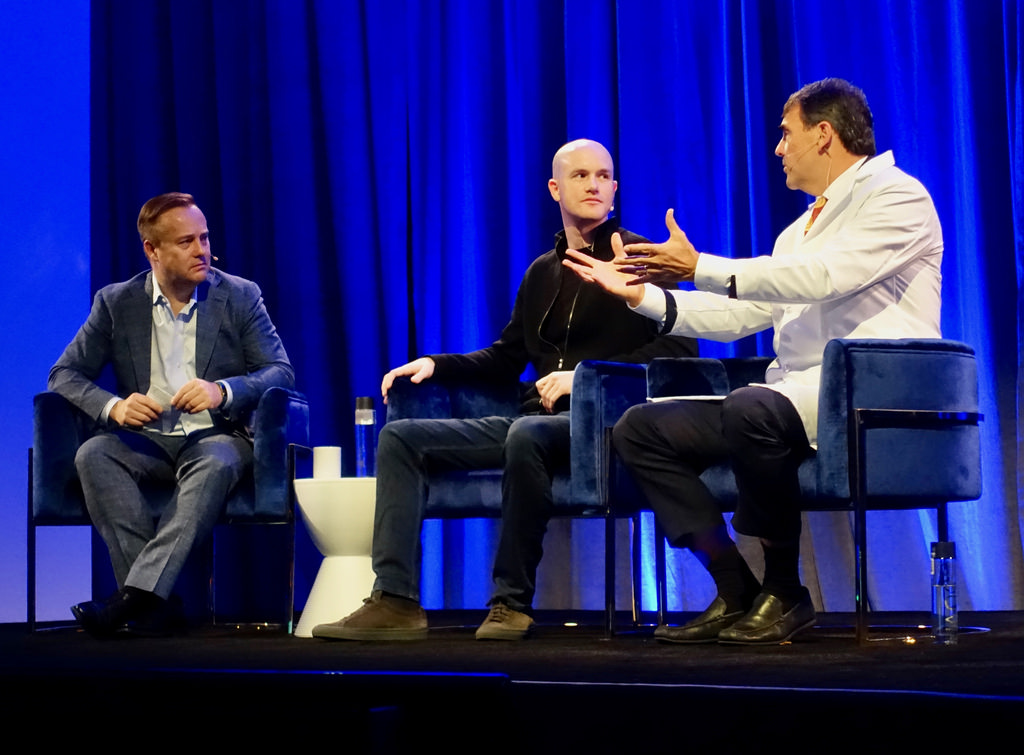