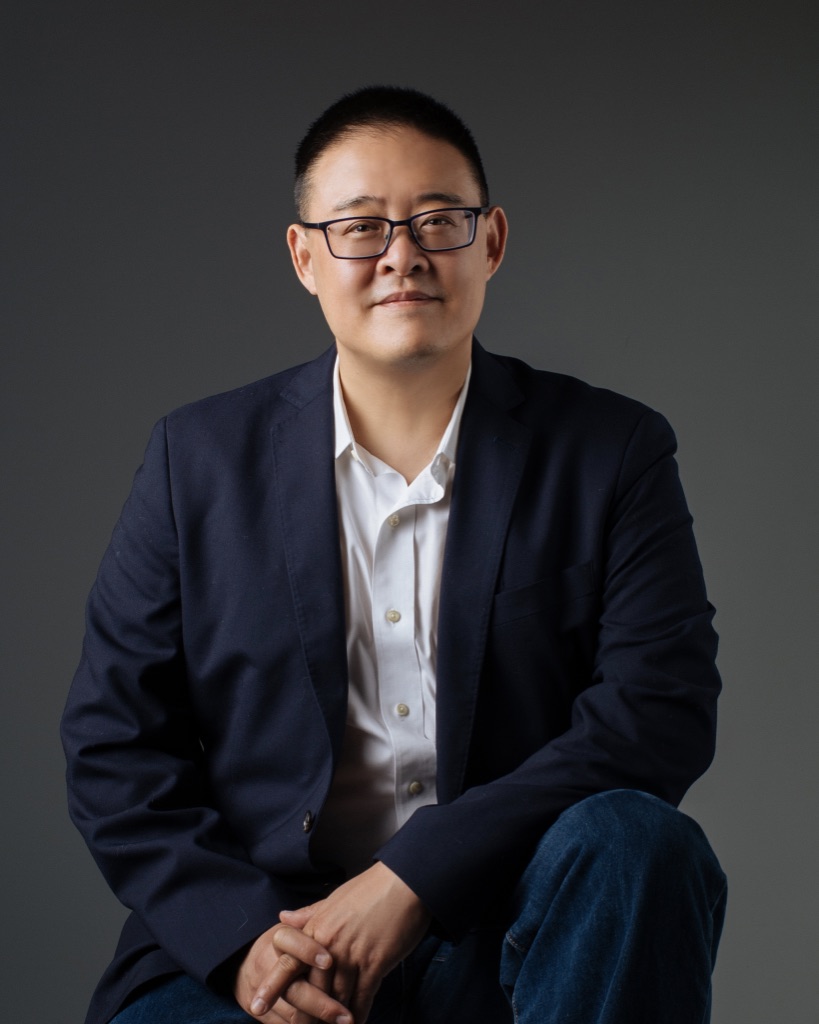 Tyrone Lee is a Venture Partner at Draper Associates.

In 2018, Tyrone began working with the broader Draper Ecosystem and its portfolio companies in strategic cross-border business development in Taiwan.

Tyrone spent nine years managing Asia and Global Long/Short for ARTIS CAPITAL, based in Taipei, Taiwan and was responsible for sourcing and evaluating Pan-Asian/cross-border transactions. Prior to joining ARTIS, Tyrone was an Assistant Vice-President at Banc of America Securities (BofA) and began its research franchise in Taiwan with initiating coverage and lead sellside research for several IPO transactions. Tyrone began his career as a technology investment banker with the Credit Suisse First Boston Technology Group in Palo Alto, working on a number of financing and M&A transactions in its Internet Group.